Er, Um thanks for trying I guess!

Eleven years ago, or more, some long time Members who were down sizing, gave Michelle and I some Sanctum items, as they were downsizing.

Of the items was one that could only be a Master’s Jewel, but it was a different style.  The Rose in the centre was of a Rose, but in a coral colour, not the red of the current gem stone design.

I made some reproductions of this unique Master’s Jewel and used them in different ways.

At the 2015 AMORC World Convention in San Jose, CA I bought a Sanctum sized reproduction of the Master’s Jewel that Mrs. May Banks Stacey gave to H.S. Lewis when the Order was being formulated.

In October of this year, I purchased a used Sanctum Set that featured a modified Ankh as a Rose Cross, with a coral rose in the centre.  I purchased this set when I attended Toronto Lodge AMORC for the Fifth Temple Degree Review Class, and Sixth Temple Degree Initiation.

I got into a discussion with Frater Nat, and his experience with the same unique Master’s Jewel mentioned above, and how it was intended for him, but that was not how it ended up happening.

I offered to send him one of the reproductions I had made.  It did not have the coral coloured rose, but he was enthusiastic to get it.  We agreed I would mail it to him care of Toronto Lodge, AMORC as he is there a good amount of the time.

I was really surprised at the amount of the postage to send a little box from Lindsay to Toronto.  But as a Fraternal gesture I was happy to do it.

I mailed it care of Toronto Lodge, on October 25.  It came with a tracking number, but as I did not have any other way of communicating with the Frater, so the Tracking Number was sort of useless.

I started checking the Tracking Number and it showed the parcel had not been presented to be mailed.  But, I had mailed it October 25th.

Yesterday, I got a notice to pick something up from the Post Office, I thought it was an expected cheque from an Insurance Company.  Instead of a registered letter, out came the little box I had mailed 22 days earlier to Frater Nat care of Toronto Lodge AMORC.

It gets better, I had to pay the same really surprising amount of postage AGAIN to get it back.

The reason it came back to me, was that it was not claimed for pick up.  It sat for fourteen days at the Post Office after the notice of a package for pickup was given by the Mail Delivery Person, and put in the Toronto Lodge AMORC, mail box.

Hey Frater Nat, I have the Cross I have attempted to send to you, but we are going to have to figure out a better method of getting it to you, as I do not expect to return to Toronto Lodge AMORC.

With best wishes for Peace Profound, 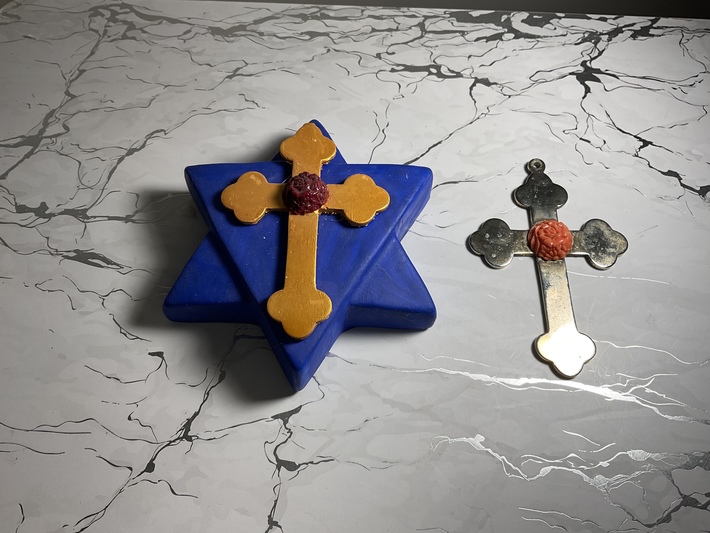 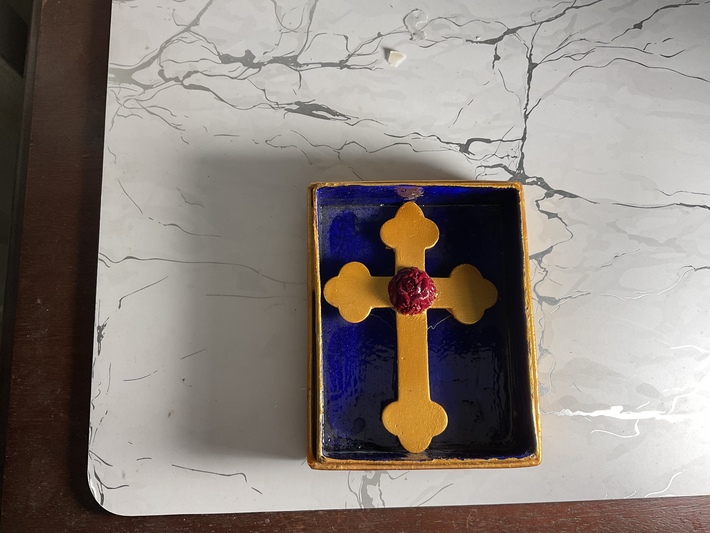 You need to be a member of The Rosicrucians to add comments!

This reply was deleted.